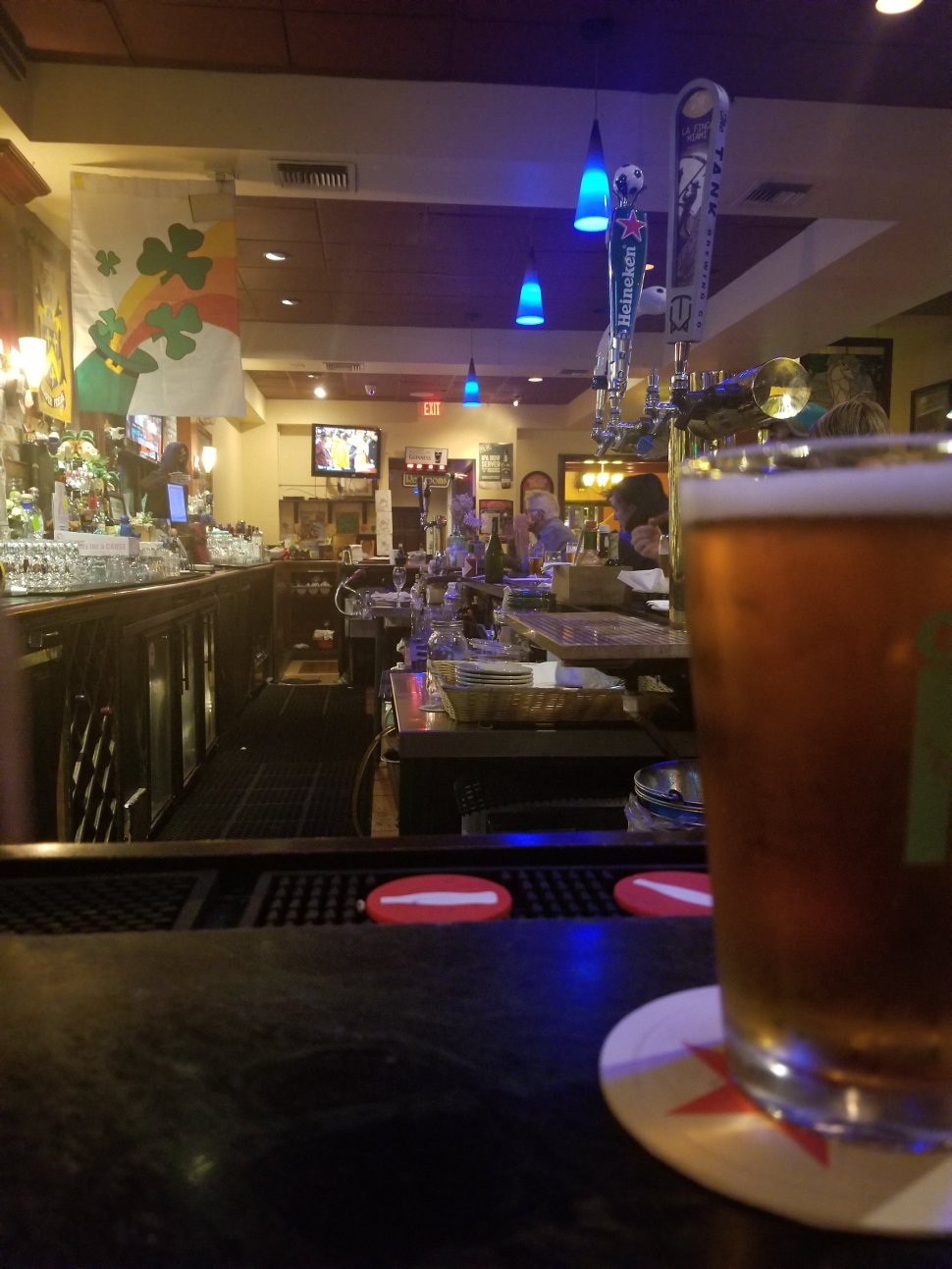 She came over again on Wednesday night and we ended things for good and I’m feeling kinda quiet right now, inside, like there isn’t much I wanna think or talk about. I don’t feel as crushed as I did when we broke up last week (which we joked about this morning, how all this practice is making us better at it), but I definitely don’t feel totally present. I’ve got some work things I need to do, and the tasks are all fraught with more pressure than usual because my boss is outta town and outta reach and I don’t think I can cover all of his ground and we’re standing at a critical juncture.

My local library is sending me emails to say that a handful of DVDs I ordered for the Project have arrived and I know I should go get them but I’m wondering if I will.

We broke up in bed last night and this morning woke up early and had a nice long breakfast in South Miami, at a place called Deli Lane, and afterward we kissed in her car and said goodbye and promised to be there for one another but mentioned at the same time that we’d be giving each other some space. Then I drove to work.

At work I did some reading and helped a few students and eventually ate lunch and sighed a lot throughout.

This isn’t good, but it isn’t terrible yet.