I haven’t posted to the website in a while and it might be another few days before I post a proper response piece to a movie from the List. This is because I’m currently in the process of moving house. More specifically, I’m helping my dad move out of the house he’s occupied for almost 35 years, which means assessing and then clearing out all of the stuff that’s accumulated in more than three decades, separating the good stuff from the trash, then separating the important stuff from the good stuff, and giving away the good stuff — it just goes on and on, and everybody who’s involved in the move is getting agitated with each other, every task not having to do with the move feels rushed, with impending move-related tasks always hovering overhead. It’s been a hassle. 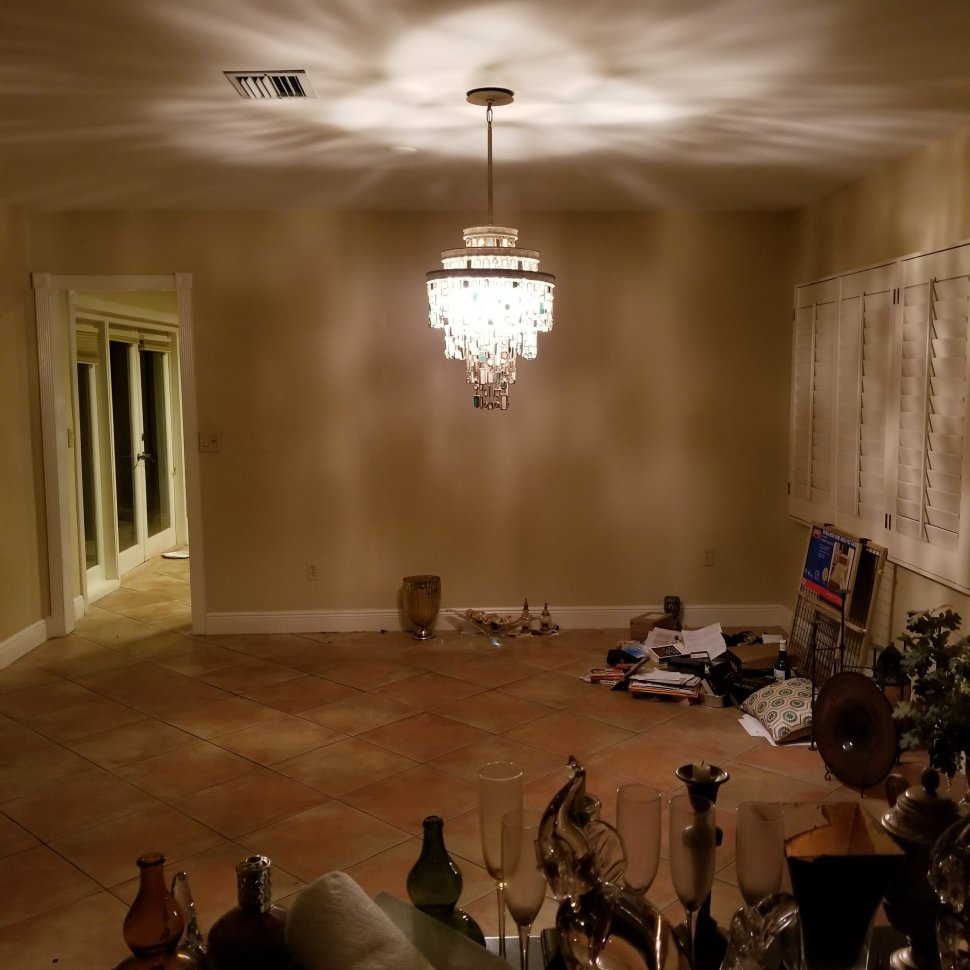 What complicates things a little further is that I don’t really have a place to go at the moment. My dad’s got this small bed/couch thing in the den of his new apartment, where he says I’m welcome to lay my head for the time being, but that would mean leaving my possessions — the few I’ve held onto after the huge two-week de-clutter — with somebody else. Also there’s the issue of my dog, who can’t stay at that one place where I’m welcome.
Fortunately my grandfather is the one who bought this house. He plans to flip it, and as quickly as possible, but major renovations won’t start until March 20th, and he says I’m welcome to stay in the house, by myself, until then. There’s a small chance, with some penny pinching and help, that I’ll be able to set myself up in an apartment before then, or shortly thereafter, but we’ll see. 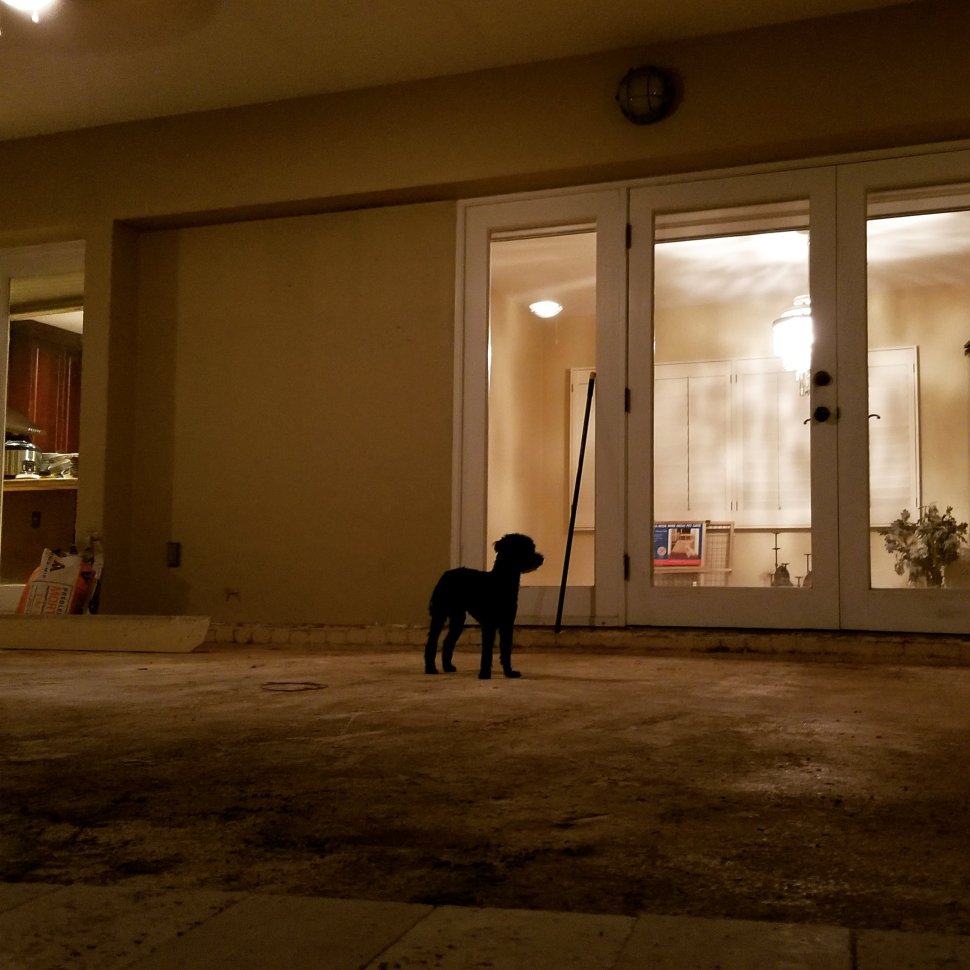 As of right now, however, there’s no wi-fi or cable at the house. Nor is there a proper desk where I can sit and do work, or a TV on which to watch the movies. Normally, in this case, I could go to Tea & Poets, or to Starbucks, and just do my work there. But things have been so hectic that I’m seldom out of my house, or away from a chore, for more than a couple hours.
Essays #111-#120 are just about done, though, and the steady flow of posts will probably get back to its usual pace in the next few days. If you’ve been popping into the site on Mondays and Thursdays looking for new content, I appreciate the interest, and I promise there’s more to come. Lots of it.

To kinda compensate for the lack of output on the website, though, if you’ve been following my Instagram you’ll see that, for the past seven days, I’ve been sending handwritten letters to everybody who submits their full name and mailing address to my inbox there. You can do the same thing here on the site. Just go to the Talk to Me page, enter your name and address, and I’ll send you a handwritten note within the next few days. If you wanna ask a question, or make a comment, I’ll respond to it in that note. I’ve sent over fifty in just this past week. There’s about a dozen more to go, but I’d be happy to make it 100.
Talk soon.
Alex.